Ali Reza Yunespour is a former People of Australia Ambassador, and PhD candidate at the University of New South Wales, Canberra. 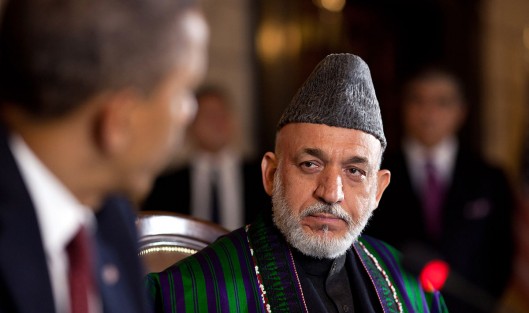