Alexander Brown is a Lecturer in Japanese Studies at the University of Technology Sydney. 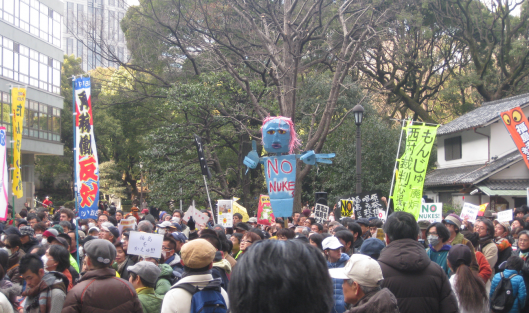