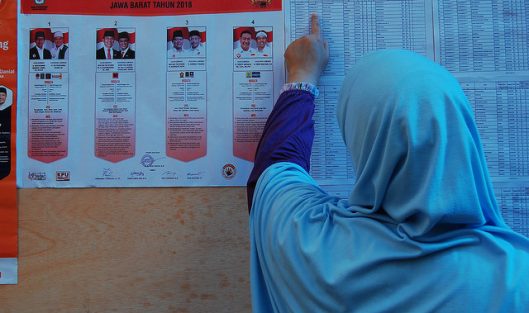 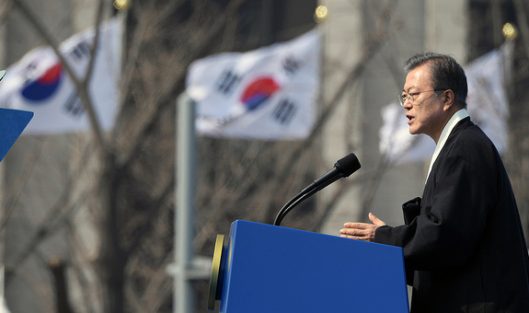 As South Korea’s left-wing President Moon Jae-in enters the third year of his presidency, he appears to be rushing into two all-out populist projects at the risk of his presidential credibility. First, Moon is rushing into joint economic projects with North Korean leader Kim Jong-un despite Kim’s commitment to denuclearisation remaining uncertain after the collapse […]